After 4 decades working with those who make decisions on nuclear weapons worldwide, as well as those who risk their lives daily to stop others getting killed, I have begun to understand why war continues, and how armed violence can be prevented. In my new book I describe 25 proven systems that effectively prevent armed conflict and build safety at local, national and international levels.

While many people feel powerless in the face of what they see on TV – a world in crisis, with wars and violence taking place across the globe – I demonstrate how change is taking place from the bottom up, and teach the skills needed if people are to be effective in their efforts to build peace at home, in the workplace or the community. I provide trusted exercises to develop the skills needed for people to become inspiring builders of peaceful societies.

THE BUSINESS PLAN FOR PEACE

In September 2017 I published The Business Plan for Peace. The book demonstrates how 25 tried and tested strategies for preventing war can be scaled up and extended over 10 years, with the aim of preventing armed violence worldwide. The response has been so favourable that many of the strategies are now being implemented as programmatic initiatives of a new organisation with a viable business plan for peace.

So, in our new organisation Plan for Peace, our mission is to bring about a global shift in culture away from the habit of war, towards a manifest commitment to prevent violent conflict and build sustainable peace throughout the world.

The emerging power of feminine intelligence, and why it’s an essential tool for men and women in future decision-making to build the future we want for ourselves and our children.

EMPOWERING THE ADOLESCENT AS AN AGENT OF CHANGE

“We have received dozens and dozens of positive responses to your speech. People were so inspired; everyone was so thankful that they could learn from your wisdom and experience. It was a great honor for the Montessori movement that you gave this keynote to our Congress.” (IMC, Prag July 2017)

LOVE IN A TIME OF HATRED

The power of dialogue in times of hostility and insecurity: how Desmond Tutu taught me to “deal with a bully without becoming a thug yourself”. 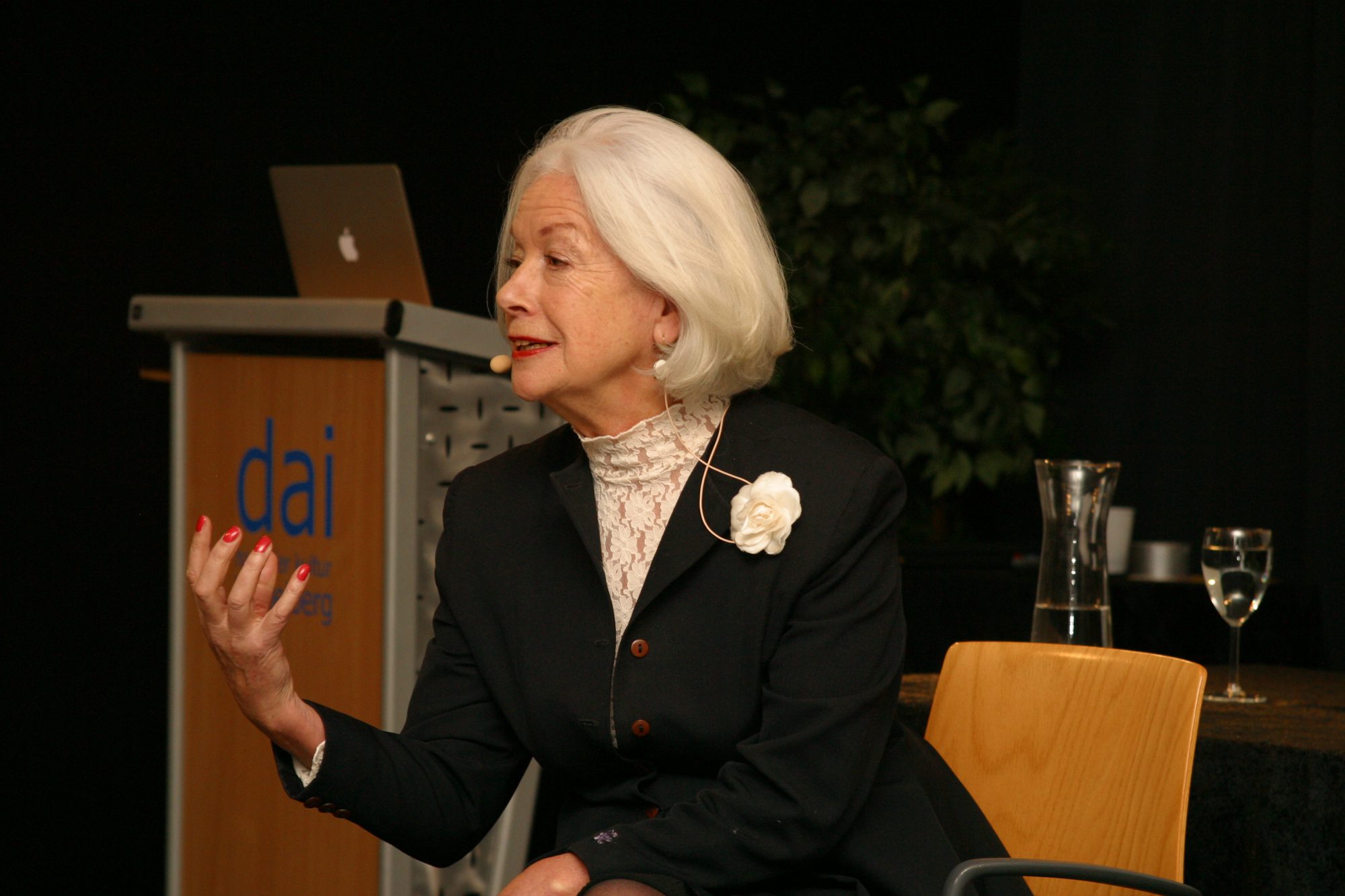 PIONEERING THE POSSIBLE: AWAKENED LEADERSHIP FOR A WORLD THAT WORKS

“Dr. Elworthy talks about radical leadership; it will give you the essential skills and inner power to help build a world that works for all, and to have a great time doing it.” (Chade-Meng Tan, Jolly Good Fellow of Google & Author of “Search Inside Yourself”)

QUALITIES WE NEED IN A LEADER:

It’s a relief to identify the old stale values we have lived with, and replace them with new conscious values to meet the challenges of the 21st century. 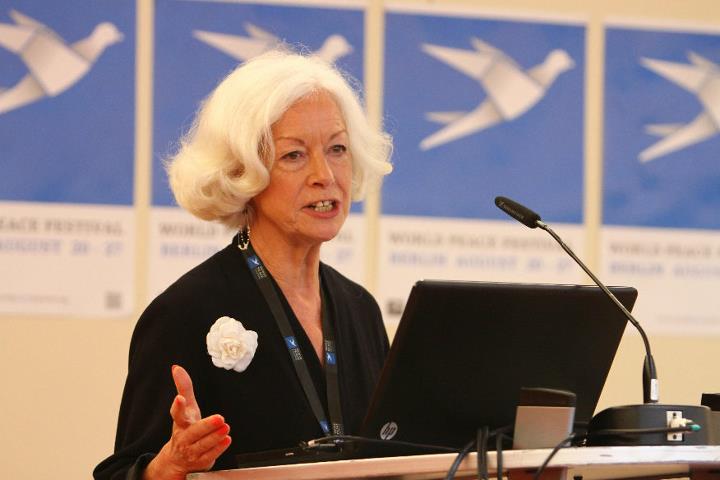 including The World Future Council, Voices of Faith at the Vatican, Salon’s XCVI Spring series, the Post Davos Nordic Summit, the 5th Global Baku Forum, and the European Forum on New Ideas.

How do you deal with a bully without becoming a thug? In this wise and soulful talk, peace activist Scilla Elworthy maps out the skills we need – as nations and individuals – to fight extreme force without using force in return. To answer the question of why and how nonviolence works, she evokes historical heroes – Aung San Suu Kyi, Mahatma Gandhi, Nelson Mandela – and the personal philosophies that powered their peaceful protest.

Peace builder Scilla Elworthy proposes ten new 21st century values to replace the stale values of the past, in order to build a world that works for all. 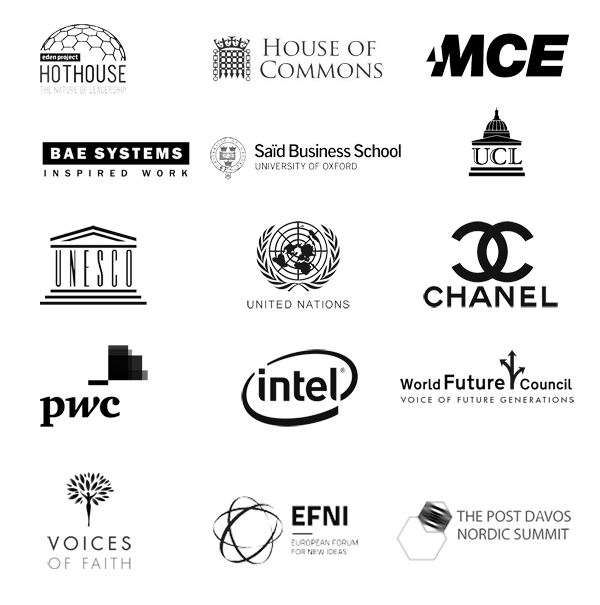